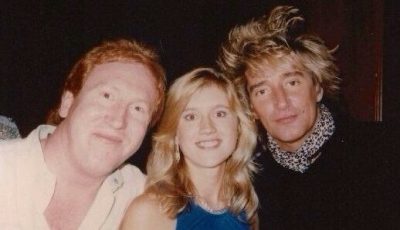 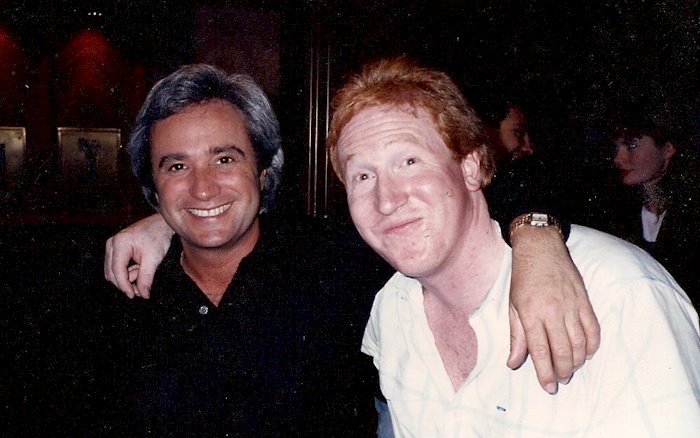 Every Picture Tells A Story: To God Be The Glory

I sometimes get asked, on the odd occasion, how I got into artist management.

My ride in the music business started back in the 70’s, when I was growing up. I was obsessed with Casey Kasem’s American Top 40. Listened every week and tried predict where new songs would peak on the chart. Along the path of trying to (or not) grow up, I had a good friend from high school get a job working as Mick Jagger’s live in assistant in New York. Maybe subconsciously I thought that if he could do it, so could I.

But in July of 1988, things really changed for me. While in Tampa, FL for an outdoor music festival featuring Rod Stewart and Hall and Oates, I had a “mountain top” experience. About two years prior to this night, I had given my life to Jesus Christ. But I was still struggling with drugs… especially weed. Yes, for me, Pot was VERY addicting.

The night before the concert, in my hotel room, I got down on the bathroom floor and flushed about $60 down the toilet. I prayed for help with my addiction. I wept.

The next day, in a very random conversation in the hotel elevator, I met a guy named Randy Phillips. Randy not only managed Rod, but also Prince, Guns N Roses, Toni Braxton and a slew of others over the years. He also, more recently, was the CEO of AEG Live. That name may sound familiar…Randy is the guy that brought Michael Jackson out of retirement and was the one that hired MJ’s doctor (but that’s another story).

A year later I was working with Randy and one of his managers, Henry Neuman. In 1990, started my own company with Henry called Waterfront Artist Management.  Henry has become one of my closest friends and business partner for 20 years. That following year, in 1991, I signed my first artist, Hootie and the Blowfish. We parted ways with Hootie in the mid 90’s, but signing them gave me the street cred that I needed to stay in the business.

It’s been an amazing journey ever since. These days I manage Hootie’s drummer Jim Sonefeld, who has released an awesome Christian project called Found. I also manage an amazing new artist called The Advice. Waterfront has now rolled into my new company that I call Red39 Entertainment. It’s named after the bible verse Matthew 22, Verse 39. “And a second is like it: You shall love your neighbor as yourself”.