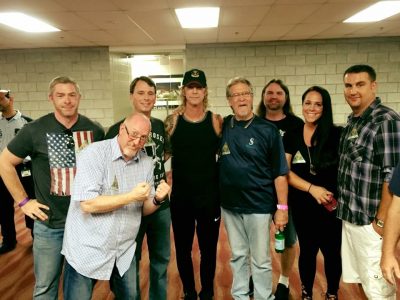 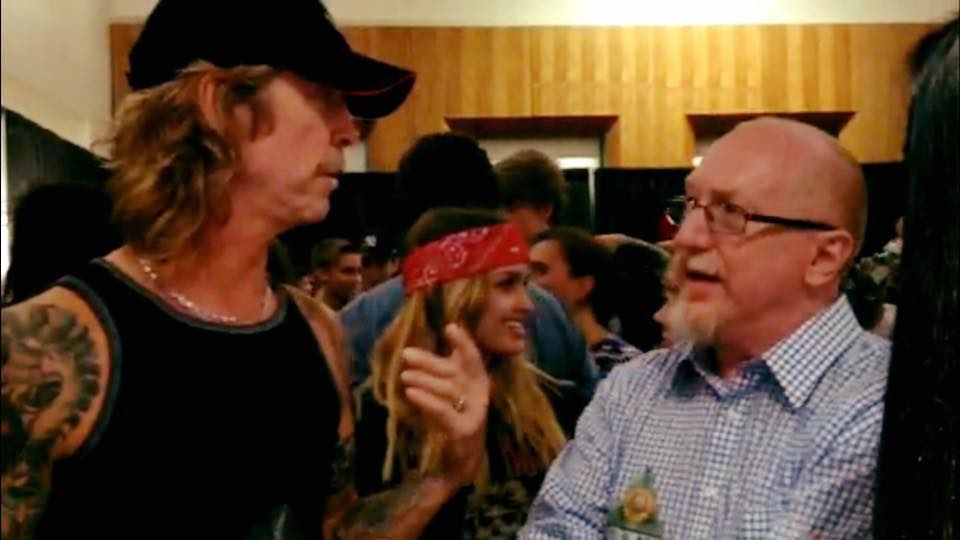 A few days ago, I had a chance to see Guns N Roses in Atlanta. I went with a great group of people from my hometown that are involved with helping those less fortunate. The Director of this organization is a friend named Bruce McKagan. Bruce is Duff McKagan's (bassist for GNR) big brother. I went along to help him navigate getting some of his supporters back to see his brother.

I met some of the GNR guys in the 90's when I lived in LA, but didn't really get to know Duff until the 2012 Rock n Roll Hall of Fame Awards when the band was inducted. It was great catching up again in Atlanta.

I also had a chance to help video a promotional piece for Bruce's organization for a local TV station. Fun night. They still rock.