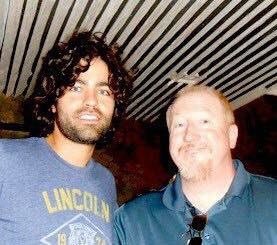 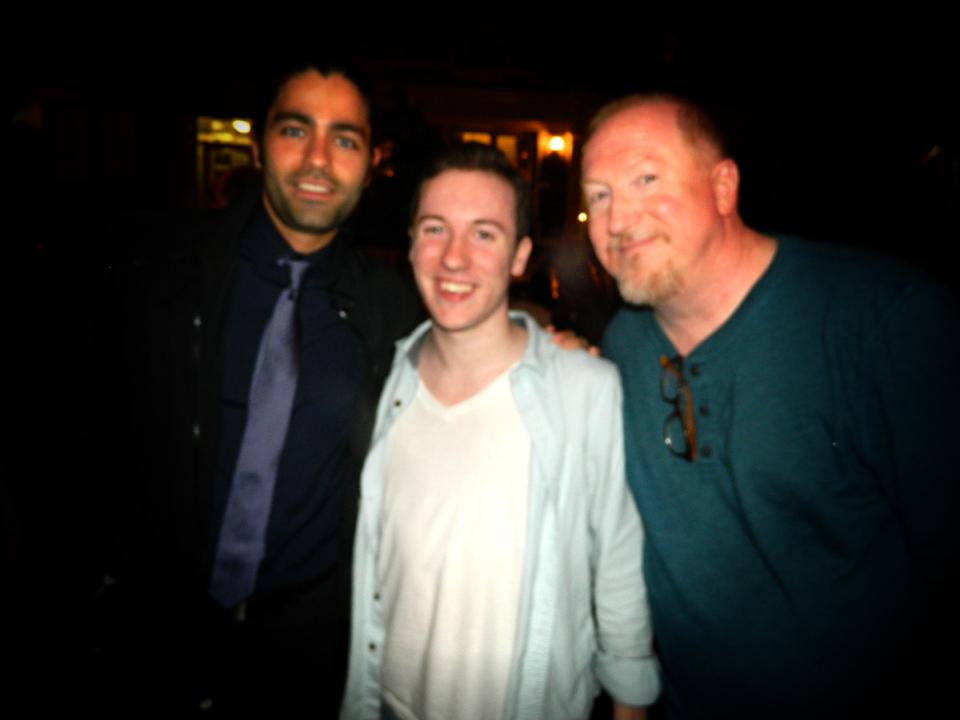 The summer of 2012 was all about Brooklyn, NY. My son Zac went to an NYU Summer program and lived in Brooklyn. He wanted to record some vocals for his band, so I reached out to Adrian Grenier. Adrian is the star of one of my all time favorite TV shows... Entourage on HBO.

I had heard Adrian had a great recording studio in his basement and was recording a lot of local New York artists. He was kind enough to let us use his studio for my son to record. And over the next few years, I had a chance to become friends with Adrian and one of the bands he manages, The Skins. Great band!