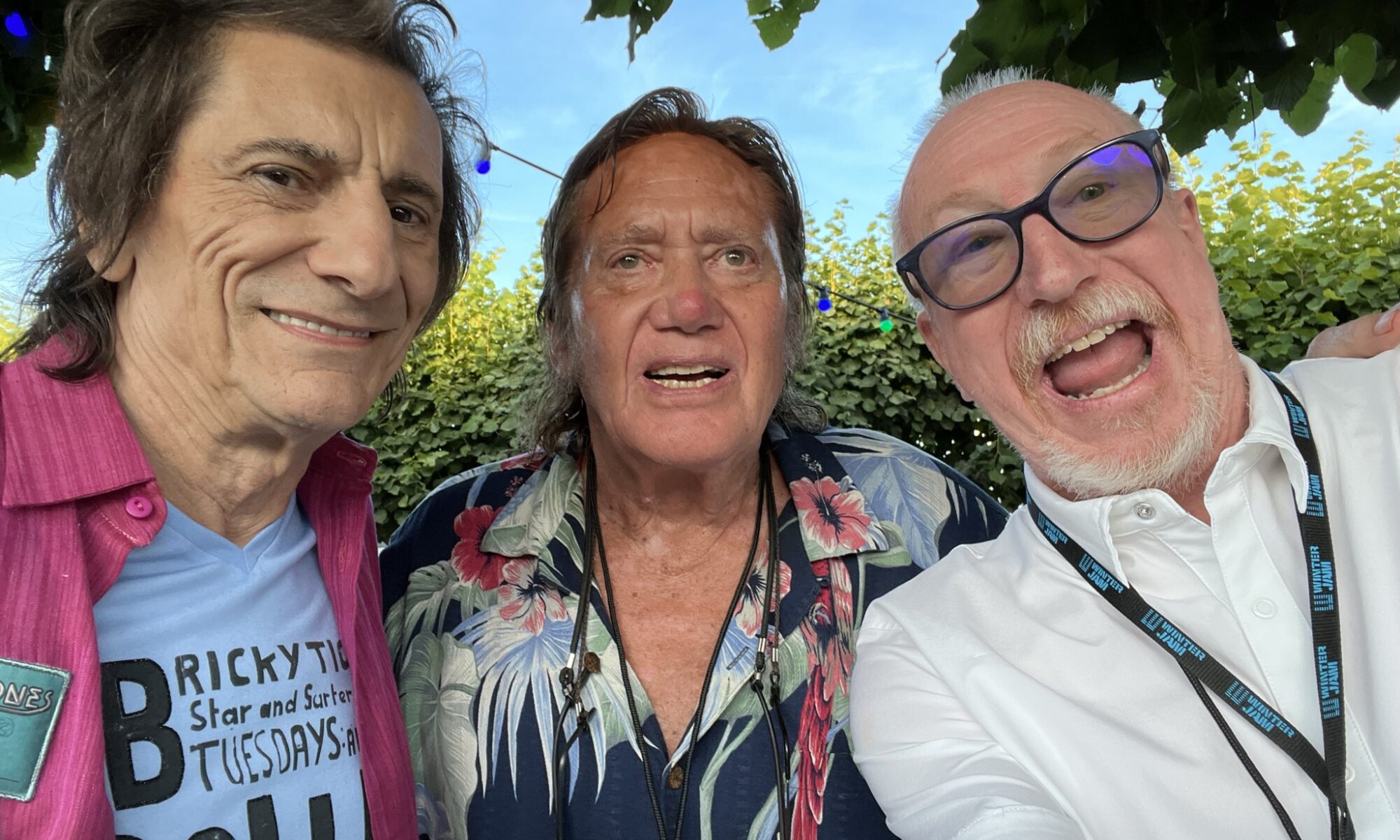 Celebrating 60 With The Rolling Stones

Once again this year we had the opportunity to join our friends in The Rolling Stones. This time in Europe to celebrate their 60 years as a band!

We had the privilege of joining them on their latest tour through Lyon and Paris France, then on to Dusseldorf, Germany.

Not only was it an amazing experience to see these legendary musicians perform live, but it was also a chance to explore some of Europe's most historic cities.

First stop for us on the tour was Lyon. Lyon is the third-largest city in France, and known for its well-preserved historical architecture and delicious cuisine. The band played at Groupama Stadium, an impressive concert venue located on the outskirts of the city.

Before the show, I had a chance to visit some of the city's famous landmarks, and sample some amazing food. Especially their gelato. We stayed in the old town section of Lyon when the buildings are centuries old and the streets were cobblestone and pedestrian only.

Next, we headed to Paris, the city of love and art. The band played at Longchamp, a huge horse racing facility. During our stay in Paris, we had the chance to walk around the city and take in some of the famous sights, such as the Eiffel Tower, the Arc de Triomphe and the Louvre.

And our timing was great as we got to see the finale of the Tour de France race along the famous Champs Elysees. The city's rich history was on full display and it was impossible not to feel swept away by its charm. 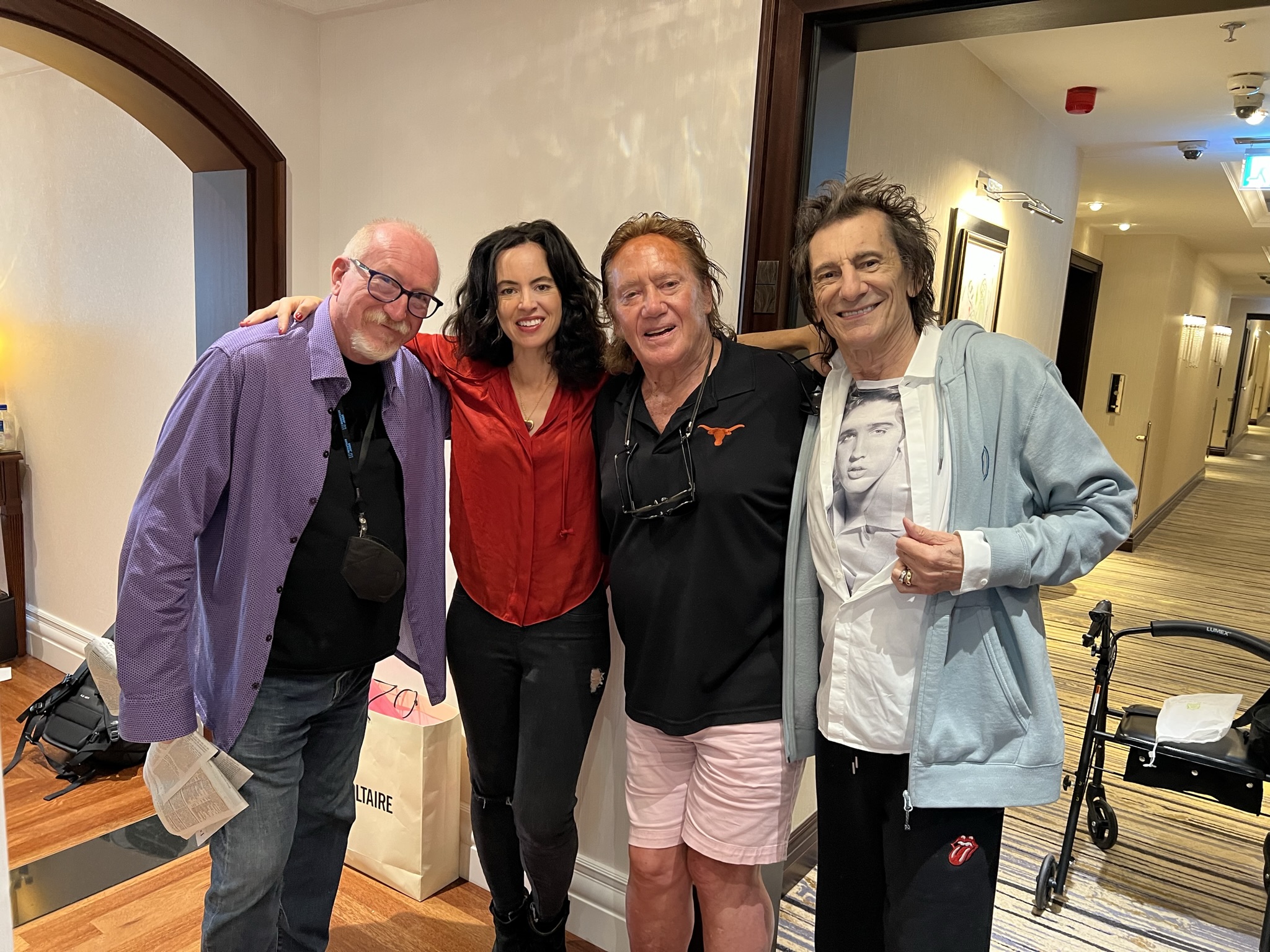 Finally, we arrived in Dusseldorf, a city located on the Rhine River in Germany.

Before the show (which was actually about 30 minutes away in Gelsenkirchen) , we  explored the city's Altstadt (Old Town), which is home to some of the city's most famous landmarks, such as the Rheinturm (Rhine Tower) and the Marktplatz (Market Square).

We have been blessed to join the Stones on tour as guest for the past 10 years.  It is always an unforgettable experience and being able to visit these historic cities made it even more special. The band's energy and passion on stage was infectious, and their music continues to resonate with fans of all ages. If you ever have the chance to see The Rolling Stones live, don't hesitate to take it – you won't regret it!

They are THE best in the touring industry. 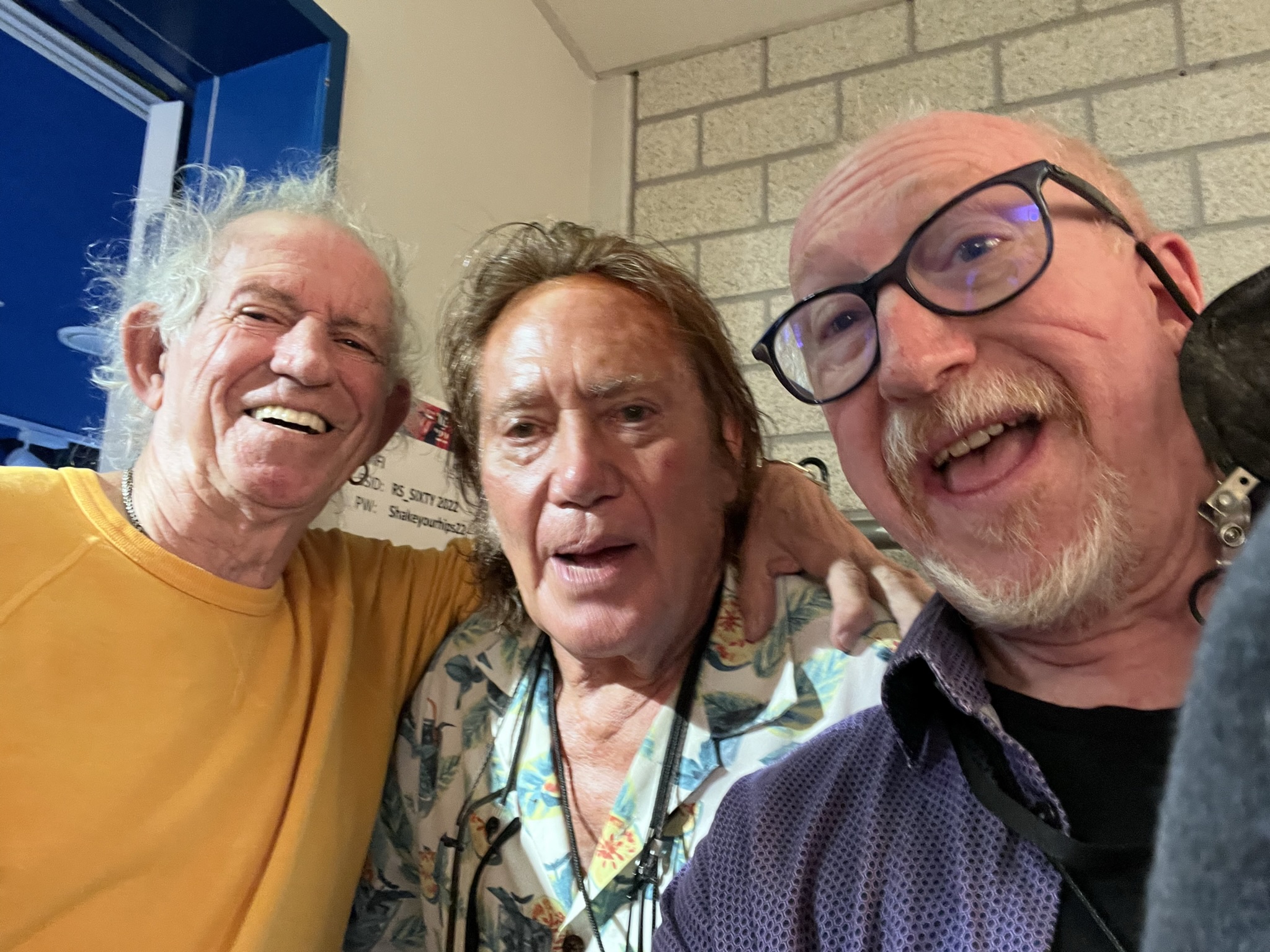